Can you use the 3G model’s GPS WITHOUT subscribing to the monthly data plan or you must subscribe to a data plan in order for the GPS hardware to be utilized?
-Ran
Reply
Randy - May 10th, 2010
• Randy, the short answer is yes, but the long answer is that you might not like the results. Like smartphones, the iPad is designed to use as little power as possible to preserve battery life. With that in mind the GPS in the iPad 3G is “A-GPS” meaning “assisted” GPS. This means that the GPS chip gets “assistance” finding your location by first approximating your location based on nearby wifi signals as well as nearby cellular towers. Since it will typically be getting this assistance the GPS chip itself is of lower power than those found in a dedicated GPS device and thus isn’t quite as good at pulling in weaker GPS signals I’ve turned off wifi as well as turned off cellular data on my iPad 3G and it can still find and track my location… just not nearly as quickly as it can with “assistance” from wifi and cellular data. So while it does work without the data plan, it might not meet your expectations in how fast it can get a fix, how well it keeps the fix, and how accurately it tracks your location. Reply Tim - May 10th, 2010
◦ I have not subscribed to 3G and my iPad GPS has worked great for GPS Navigation. (I live in a canyon in the mountains). Reply Dustin - May 13th, 2010
◦ There’s quite a bit of confusion out there about what A-GPS means. Basically, “assisted” means that the GPS circuit gets additional location information from one or more data sources, other than satellites. In mobile phones, such supplementary data usually is obtained by distance triangulation to base stations (cell towers). Another location-data source that is increasingly used by GPS devices relies on databases of recorded locations of WiFi hotspots, for example the databases provided by Skyhook Wireless. The latter, incidentally, is the only source of location data used in the iPad WiFi-only model. However, the term A-GPS must NOT be understood as implying anything about the sophistication or “power” of the GPS circuit itself. The only fact the term A-GPS expresses with certainty is that we’re dealing with a hybrid positioning system that is using the Global Positioning System as one of its data sources. A great variety of GPS chips and devices have been on the market that differ in - the number of satellites they can track simultaneously, - processing speed (which may influence the speed of acquiring a position lock), - tolerance to reflected signals and RF interference, - design (specification) accuracy, - and more. I don’t know whether the iPad WiFi+3G model and the iPhone 4 use the same A-GPS circuitry, but they behave differently when in Airplane Mode, i.e. both cellular data and WiFi circuits disabled. In that case, the iPhone provides no location information at all. The iPad 3G, by contrast, continues to provide accurate position readings. Its GPS works well on the road, even in remote mountain valleys and under a thin tree canopy. But it does not get a position lock inside a one-story home, even when cellular data is turned on again. In the same spot, a five year old stand-alone Holux GPSlim 236 Bluetooth GPS Receiver has no trouble delivering a position to the Mac. Unfortunately, neither the iPad nor the iPhone support connections to such Bluetooth data sources, though I have read that a more versatile Bluetooth utility is available for jail-broken iPhones. Nevertheless, the iPhone 4–with Airplane Mode turned off, i.e. cellular data enabled–also displays a strong GPS signal and accurate position in Motion-X GPS inside this same building. That leaves me with the suspicion that the iPad 3G uses a different GPS chip than the iPhone 4. I would have expected the iPad to do at least as well at this location as the iPhone, since the iPad has more space for a potentially better GPS antenna. On the iPhone, with cellular data turned off, but WiFi enabled, position tracking can be quite jerky when driving, depending on the density of WiFi hotspots. In dense urban areas it may actually be good and more accurate than with GPS alone or on a A-GPS cellphone that uses base-station information along with GPS, but without WiFi hotspot data. But in some suburban and generally in rural areas, WiFi alone is not very useful, except if you’re lost and and are lucky enough to come upon a rare hotspot that ends your anxiety. One interesting artifact of 3G A-GPS that you may observe when launching some mapping application: As the app acquires the GPS position, the “current position” marker may initially show up for a short moment at the location of the base station of the cell which currently serves your mobile device, before it shifts more or less swiftly to the vicinity of where you actually are. Go and check out that first spot. You’ll probably find a tower or antenna structure there. Reply Wolf - 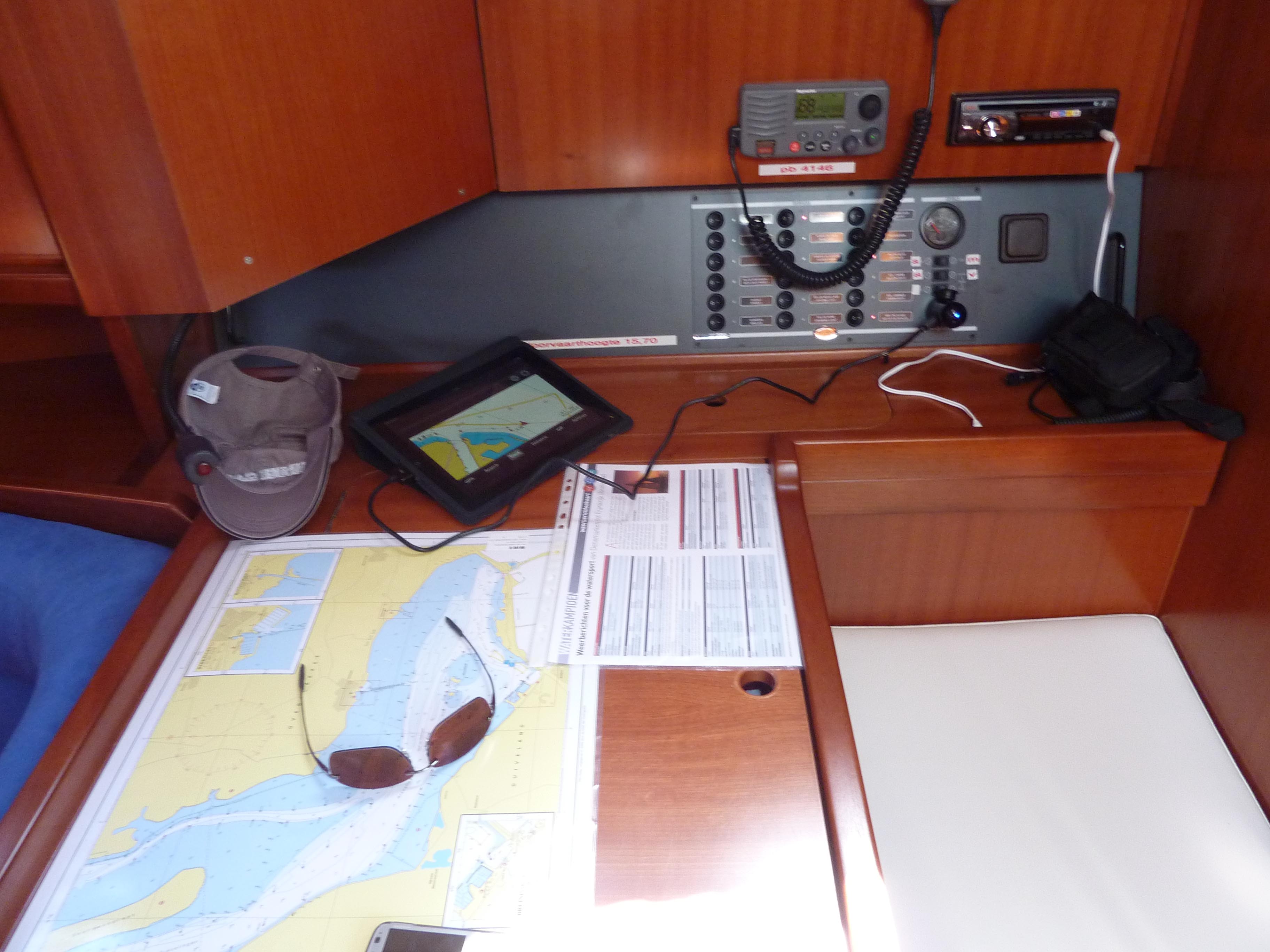